A very reasonable question one should be asking is whether the contents of these two letters plus other documents sent to "CBS", and "USA-TODAYâ by Jesus Alberto Cabal during the late nineteen eighties laid out the grounds for "Executive Revenge" against him by Mr. George Bush Jr., and action which culminated with the "fabrication" of a sexual assault case in the state of Texas. The irony of such case was that Mr. Cabal who was the true victim in the whole incident was made out to be the wrong doer. 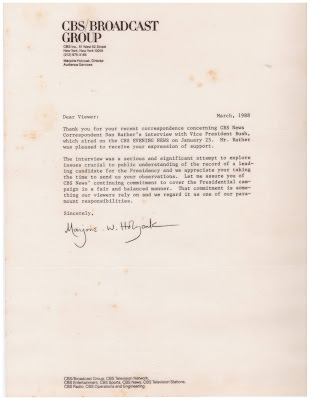 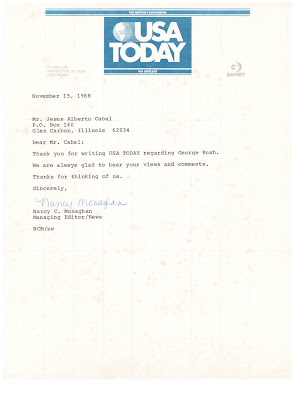